What is an "exotic" car?


One of the requirements to participate in many of our events like The Halloween Super Car Run is an “exotic car”.  So, exactly what is an exotic car, and what isn't?

There are a variety of definitions and beliefs of what an exotic car is.  Some think that it's solely based upon how much a car costs, how the doors open, the country of origin, customization or personalization, performance figures, or other various aspects of a particular car.  In some respects, it is all of these characteristics, and yet sometimes it is none of them.  Probably the best and most common way to think about what an exotic car is can be boiled down to one simple statement. Do you see one every day? Or, simply put, are you likely to see one in a traffic jam, parking lot, or during a daily commute? If the answer is no, then it's probably close to being exotic.  But, there's more... An exotic car is also likely to be limited production, scarce, personalized or created in an unusual way, perhaps incorporates unusual materials in its components, has an unusual appearance or design, and is generally not intended for a large market audience of buyers.

Some examples of exotic cars include marquees such as Ferrari, Lamborghini, Aston Martin, Bentley, Lotus, Bugatti, McLaren, Rossion, Spyker, Pagani, Maserati, etc., as well as supercars such as a Carrera GT, Saleen S7, Koenigsegg, Mercedes SLR, and also very limited production or boutique versions of a car such as a Dodge Viper, Acura NSX, or a Corvette ZR1, and more. Examples of cars that are NOT exotic include the Porsche Boxster, BMW M3, basic Chevy Corvette, basic Porsche 911, Mercedes SLK, Honda Civic, Toyota Camry, Lexus SC, and/or other ‘mass produced’ types of cars.

Although these are all great automobiles, and many individuals or groups/clubs may be enthusiasts of them, they are usually not within the general population's first thoughts when an exotic car comes to mind.  For the Halloween Super Car Run, because the number of cars able to participate is limited due to the locations, parking, food, logistics, etc, it is essential that the event maintains the requirement of an exotic car, so that the mystique and excitement of a gathering of true exotic cars continues to entice sponsors and exotic car owners to participate, now and in the future. 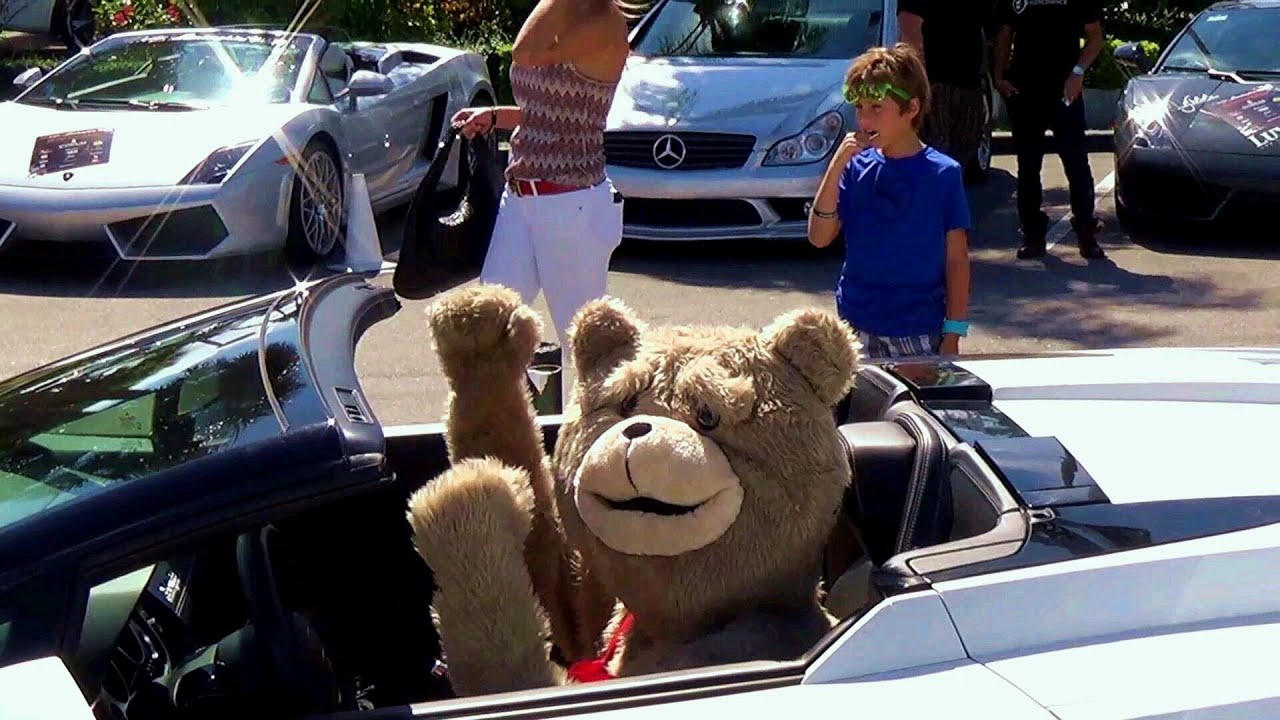 This is a sometimes very tough issue to address, and we hope that people can respect why this is a requirement.  It is certainly not intended to hurt anyone's feelings, or turn anybody away.  However, if the event were filled with standard, basic, or mass produced cars instead of exotic cars, then the Halloween Super Car Run could lose its luster of the general population's definition of exotic cars, and eventually dilute the event itself.

Hopefully, as this annual event grows and gains traction each year, it will be able to include more makes/models of cars, but at this point, it is necessary to prioritize and require an exotic car to participate.  If you're still unsure if your car is exotic, please feel free to contact us.  Thank you for your cooperation and understanding!