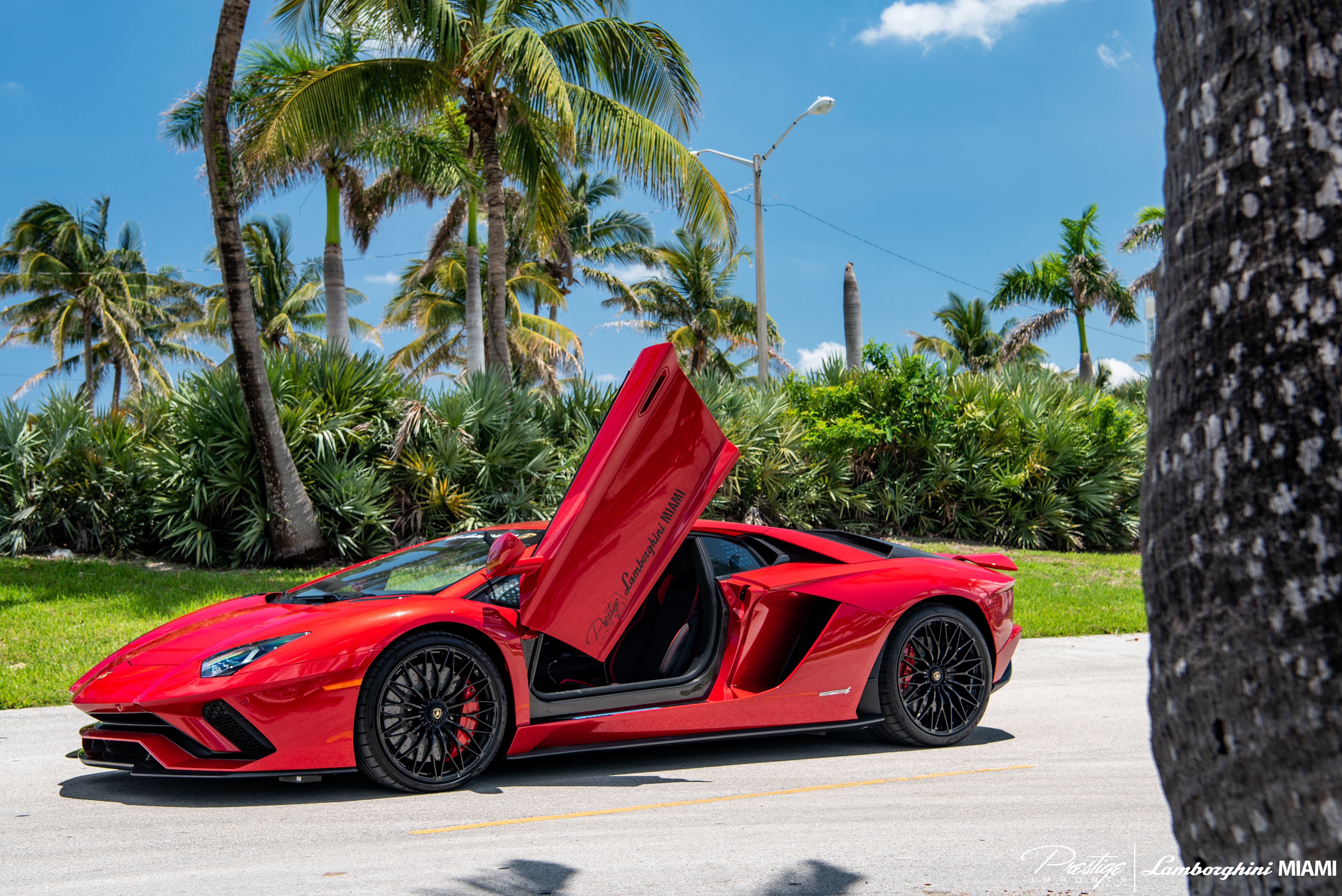 A close examination of the Lamborghini Automobili logo reveals the famed Raging Bull emblem, and it would be difficult to argue that any Lamborghini model exemplifies this mentality more fully than the Lamborghini Aventador. Blending muscular, expressive lines and an athleticism that mirrors its underhood profile, the Aventador is every bit the supercar that suits the lifestyle of the North Miami Beach driver: street smart and confident, and adaptable to any situation that might arise.

Now available at Prestige Imports, the Lamborghini Aventador is available in multiple variations: the LP-700 Coupe, LP-700 Roadster, SV Coupe, SV Roadster, SVJ Coupe, SVJ Roadster, Pirelli, and Miura Homage. Each employs a naturally aspirated V12 engine mated to an ISR transmission, and is capable of delivering up to 770 horsepower in the Aventador SVJ editions. With its iconic scissor doors and carbon-fiber accents, the Aventador is a vocal and visible icon of South Florida's automotive culture. We welcome drivers to behold the Aventador for themselves today at Prestige Imports. 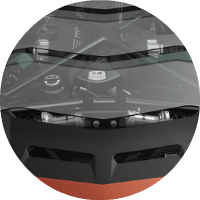 With a naturally-aspirated 6.5L V12 engine delivering at least 700 horsepower and helping to clock a zero to 60 time of three seconds or less, the Aventador is no doubt quick, but it doesn't draw the line there. The one-of-a-kind SVJ edition boosts that output to 770 horespower, making it the most powerful naturally aspirated Lamborghini of all time. 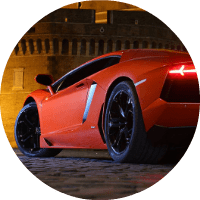 Though the well-flowing curves and lines are the most noticeable part, there is not a single design element of the Aventador that doesn't help its performance. The ultra-lightweight carbon fiber elements help it to float, and that's true whether you opt for the Coupe, Roadster, SV Coupe, SV Roadster, SVJ Coupe, SVJ Roadster, Pirelli or Miura Homage trims. 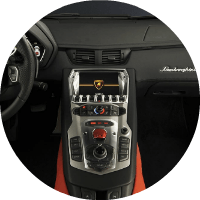 Much like the design elements, every piece of technology wired into the Aventador exists for a purpose. Everything form the interactive TFT LCD instument panel to the separate displays for multimedia and navigation has been engineered to enhance and craft the Lamborghini driver experience. It's convenience at its finest.

Top Up or Top Down, the Unquestioned Top of the Class

For the Lamborghini Aventador driver, the order of operations is generally the same. The 6.5L V12 roars to life, the Aventador is placed in gear, and heads turn. It occurs in this fashion the same time, every time. Such is the power of a model that, since its introduction to the automotive landscape in 2011, has continually broken and rewritten the rules by which conventional automobiles are judged. For all the implicit joy that the Aventador operator takes in driving it, the same joy is passed on to every Floridian who watches it in motion.

Yet, the Aventador hasn’t been comfortable to merely rest on its considerable laurels, which is best evidenced in the pair of models wearing the Superveloce Jota designation: the SVJ Coupe and SVJ Roadster. These particular editions have been developed with the new “Design to Weight” concept, which incorporates ultra-lightweight carbon fiber to the air vents, active aerodynamics with Lamborghini's ALA 2.0, rear spoiler, bumpers and multiple engine bay components. The results of these enhancements can be seen, felt and heard: a total of 770 horsepower, along with a zero-to-sixty spring of just 2.8 seconds. All told, these are the fastest and most powerful production Lamborghinis ever unleashed on the public.

It is touchstones and benchmarks such a these that make the Lamborghini Aventador such an unmistakable entity: faster, stronger, and angrier than any Lamborghini previously made. Simply put, a Raging Bull indeed.